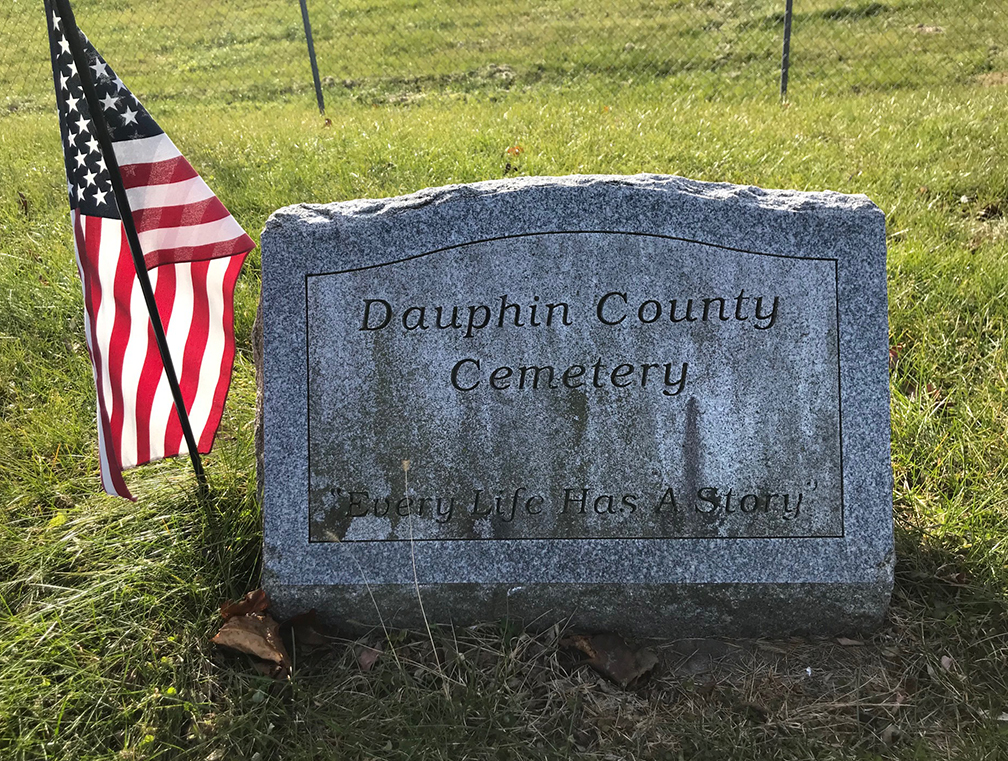 Every life has a story. These words are engraved on a simple stone at the entrance of the Dauphin County Cemetery, also known as Potter’s Field. The site serves as the final resting place for more than 800 unclaimed remains. World War II Navy Veteran Frank Bakanus, Jr., from Derry Township, is buried here. He is the only known veteran who has been identified and given a veteran marker on his grave. 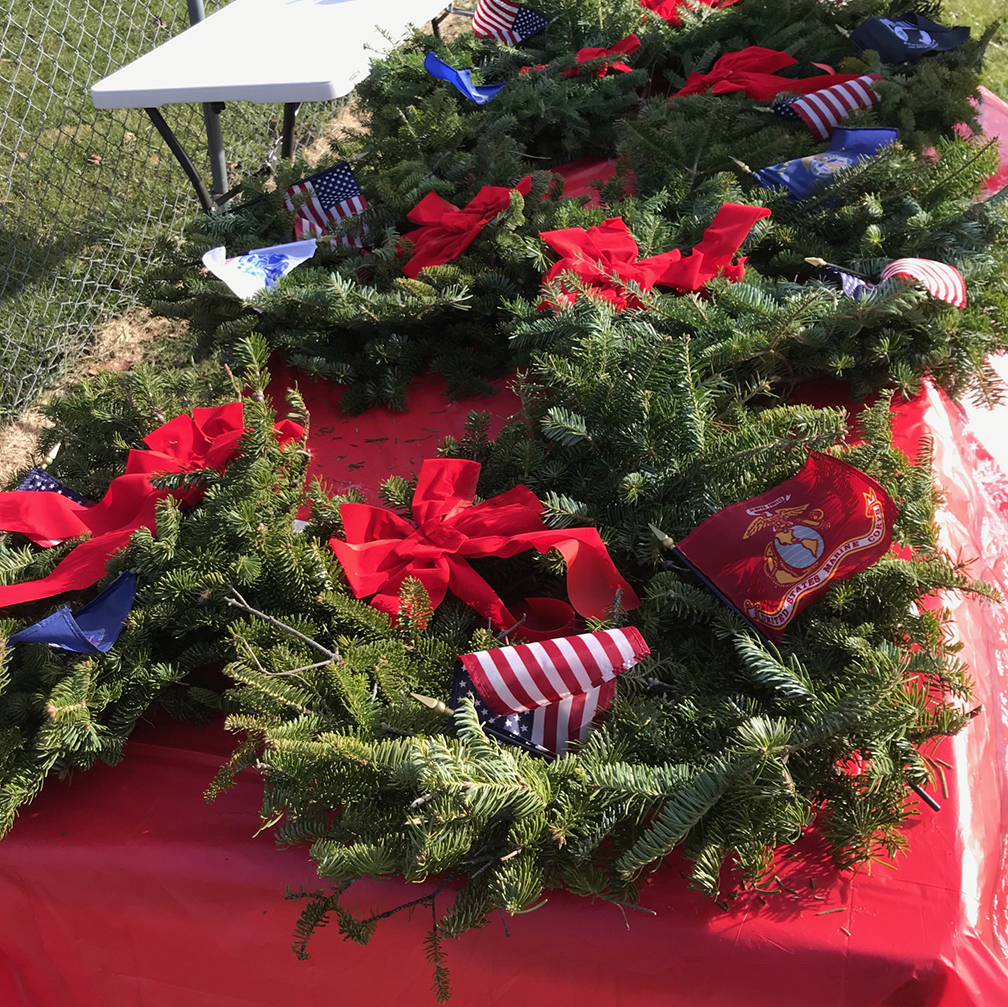 On December 12, Frank and all of the unidentified veterans interred at the cemetery were remembered for their service during a wreath-laying ceremony led by Homeland Hospice. Hospice volunteers and staff placed wreaths and flags representing each branch of the military on the fence outlining the cemetery. Homeland Hospice is a hospice program that serves communities throughout Central Pennsylvania.

“Everyone buried here was someone’s son or daughter,” says Laurie Murry, volunteer coordinator for Homeland Hospice. “It’s our privilege to honor their memory and sacrifice.”

For the past several years, Homeland Hospice has partnered with Dauphin County for National Wreaths Across America Day held in December. Through the program, wreath-laying ceremonies are held at Arlington National Cemetery, as well as more than 1,600 locations in all 50 states, at sea and abroad. 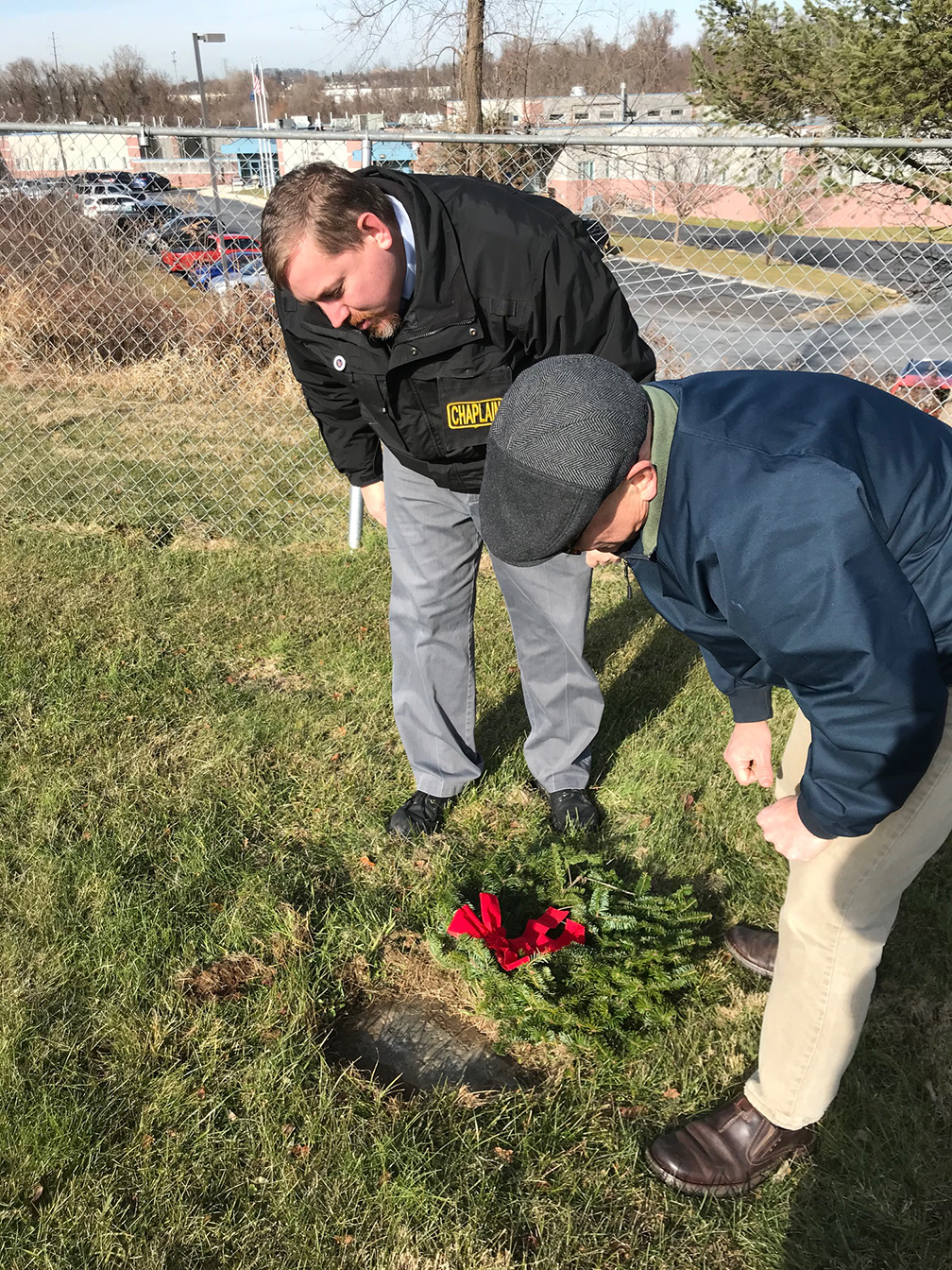 “Compared to the larger public ceremonies, our time at the cemetery is somber and meditative,” says Homeland Hospice volunteer Phil Talarico. Phil and his wife Barb have participated in the project for the past several years.

Homeland’s story begins in the winter of 1866, in the aftermath of the Civil War. Battlefield casualties were not the only human losses of that conflict, as soldiers’ wives, widows and parents struggled to provide for dependent family members without the support of dead and disabled husbands and sons. Representatives from nine churches concluded that safe shelter for women and children was needed. The “Society for the Home for the Friendless” was formally chartered in May of 1867. 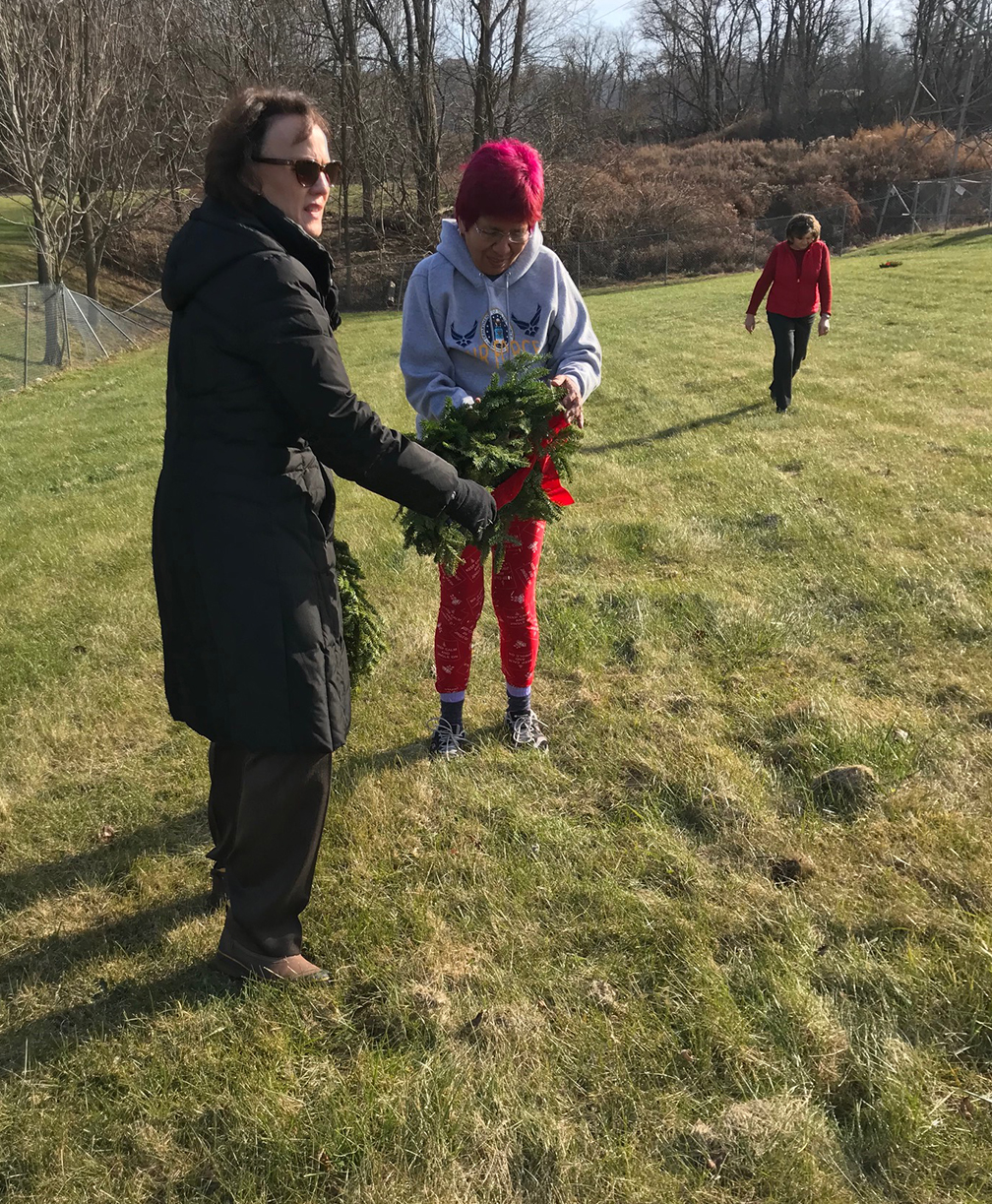 “My husband was a veteran,” says Lorna Owens, Homeland Hospice volunteer. “This project holds a very special place in my heart. I’m honored to participate.” 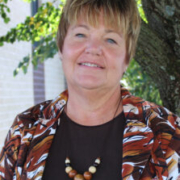 A Career of Empathy and Kindness: Debbie Klinger to Retire from Homeland Hospice 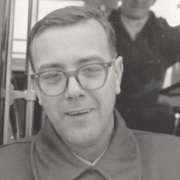 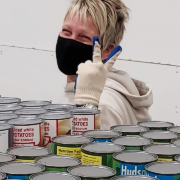 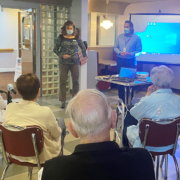 ‘Vet to Vet’ program brings Homeland’s Veterans together for friendship and shared memories. 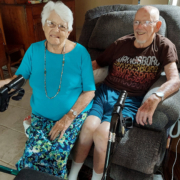 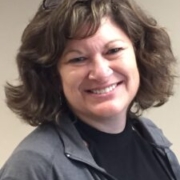 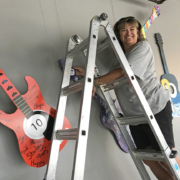 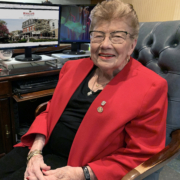 Betty Hungerford: A Tapestry of Friendship and Professional Success
Where do we begin?
Holiday Gatherings are a Great Time for Advance Care Planning